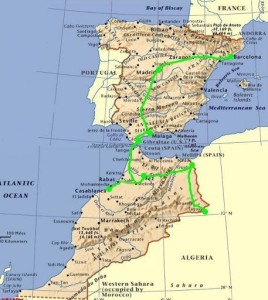 Since 2012, Great Commission Community Church has been very active in supporting the work of a team in Spain ministering to North African immigrants. The ultimate goal of the team’s work is to start a new church among this people group, most of whom come from a Muslim background. The team operates in the middle of a town to meet potential people who may be one day interested in forming this new church. The team’s work at this point is mainly focused on meeting felt needs (language training, fellowship, medical and employment help) as well as sharing Jesus in the context of personal relationships.

During the 1990s and onward, North Africans immigrated to Spain to work in the construction industry and other working class positions. While Spain has its share of ethnic and linguistic diversity, Muslim immigrants represented a new type of ethno-religious diversity for Spain and much of Western Europe, which was steadily moving into a post-Christian/Catholic, post-modern, highly secular era. Ironically, although Europe is in some respects a highly liberal place in contrast to the U.S., there has been marked hostility and discrimination against Muslim immigrants.

Since the economic collapse, the construction jobs that once drew North Africans to Spain have dried up. Unemployment is at an all-time high throughout Europe, further exacerbating tensions towards immigrants. North Africans are in a difficult place: Not fully welcomed into Spanish society, but also too ashamed to go “home” given the shame associated with failure. In some sense, they are a people without a home, and many live with a great amount of hopelessness and resignation. Islam can encourage a sense of fatalism, making it hard for North Africans to feel a sense of agency.

Enter our Spain Team. They function as an important bridge to the Muslim community in their region. The care is holistic—spiritual conversations and evangelism, but ministering via health, employment, etc. Ministry in this area is slow. There are numerous obstacles that the Spain Team has to break through just to establish trust with a person. We pray for breakthroughs and miracles, but we also pray for steady perseverance as our Spain Team builds trusting relationships with North Africans.

God has brought the Spain team from the ends of the earth to witness to a people group that is also migrating to the ends of the earth. It’s extremely difficult to reach Muslims, period, and many countries are closed. So how do you witness to Muslims if so many countries are closed? You go to where they’re going—and right now Europe is one of the most significant places for that. Hence Great Commission Community Church’s investment in this budding Kingdom movement to bring His people back to Him. We praise God for four North African believers who are already beginning a movement of North African Muslims following Jesus.

GO – GCCC offers two mission trips each year – skills and refresh retreat — to support the work of our Spain partners. The skills trip has included medical seminars for important needs of North African immigrants. We’ve also offered a skills trip to assist in a children’s day camp. The refresh retreat is an opportunity for GCCC to host the Spain team and their families in Spain alongside families from our church so they can pray, prepare and plan for the coming year.

ENCOURAGE – some of our small groups have adopted team families in Spain, offering them continued prayer, gifts and encouragement year in and year out. 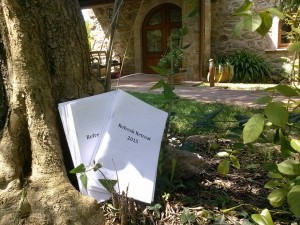 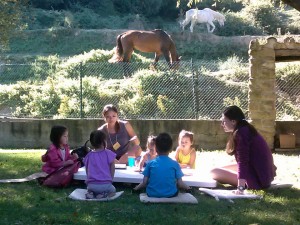 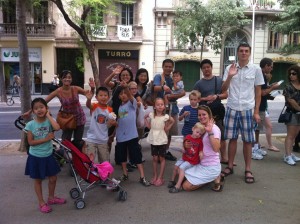 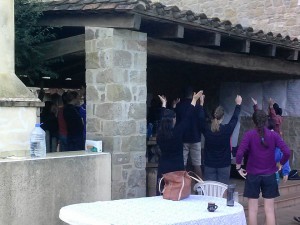 We have the privilege of partnering with our Alliance Missionaries in Cambodia. The Alliance has a rich history of ministry within Cambodia. You can find out more about that history here.

We are specifically partnering with the work happening in the capital city of Phnom Penh. 80,000 new people are moving into Phnom Penh every year. Almost all of them are under 25 years old, and almost none of them know Jesus Christ. We have been given the opportunity to help support the Urban Ministry Training Center in Phnom Penh. The UMTC is effectively equipping those under 30 to reach their peers for Christ. Other ministry opportunities available to us to support include a thyroid clinic, church planting among unreached people groups, a school for Vietnamese immigrants, and missionary care.

If you are interested in joining the missions trip to Cambodia on June 28 to July 5, 2020, please complete the application form below. 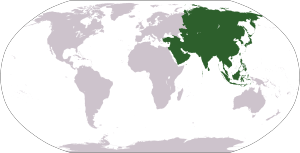 We have an amazing opportunity to support the work that God is doing in Cambodia this summer, June 28 to July 5. Applications to join our team are due January …

Come volunteer with us at Martha’s Table in DC on February 15th at 10am.

This seminar, on February 9, consists of a presentation of Christian theology about death and historical Christian practices for dying well.

One of the things that we desire to see here at GCCC is people experiencing new life in Jesus. We want to cultivate a culture where we are inviting friends …